Kokeshi, from Tohoku with Love by Manami Okazaki

Kokeshi are traditional dolls that are made of wood and are characterized by their lack of arms or legs. They are produced in the Tohoku region of Japan and were originally a children’s toy, although they are more often used as a form of decoration nowadays and displayed in the home. Abroad, kokeshi dolls are considered to be an icon of Japan, and reflect Japanese aesthetic sensibilities with their simple, elegant and minimalist designs.

Kokeshi have the appeal of imperfection and exclusivity as no two dolls are the same, and for lovers of kokeshi, the artisanal nature of this hand-made item represents the romance of a  bygone past where things were made one-by-one with time and care.  They are often described as  “healing” as the modest faces are rather ambiguous — their expressions are often described as “demure” and don’t demand attention, but are said to have a calming quality that resonates with the soul. Moreover, each kokeshi embodies the qualities of wood,  something that is often referred to as “warmth.”  In fact, for collectors, more than the freshly made kokeshi, many covet the atmosphere of the vintage kokeshi– rather than degrading, as with plastic or artificial materials, the wood picks up a dewy, subdued color and the delicately painted features fade gracefully with time.

Kokeshi, from Tohoku with Love explores the culture of kokeshi and the remote hotspring villages where they are made. Included are interviews with 22 artisans, from all prefectures of Tohoku, and hundreds of photos. The interviews give the reader a unique insight into the life and philosophy of a Japanese craftsman. Many of the aesthetic sensibilities of kokeshi can be seen in contemporary design.
All proceeds go to Tohoku charity.
Per maggiori informazioni e per acquistare il libro: http://kingyobooks.mysupadupa.com/
0
Facebook Twitter Google + Pinterest 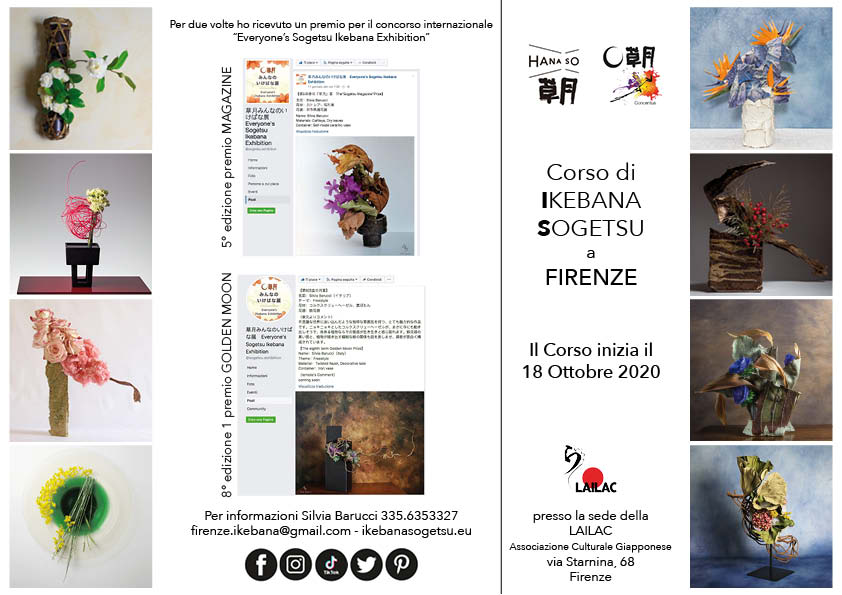 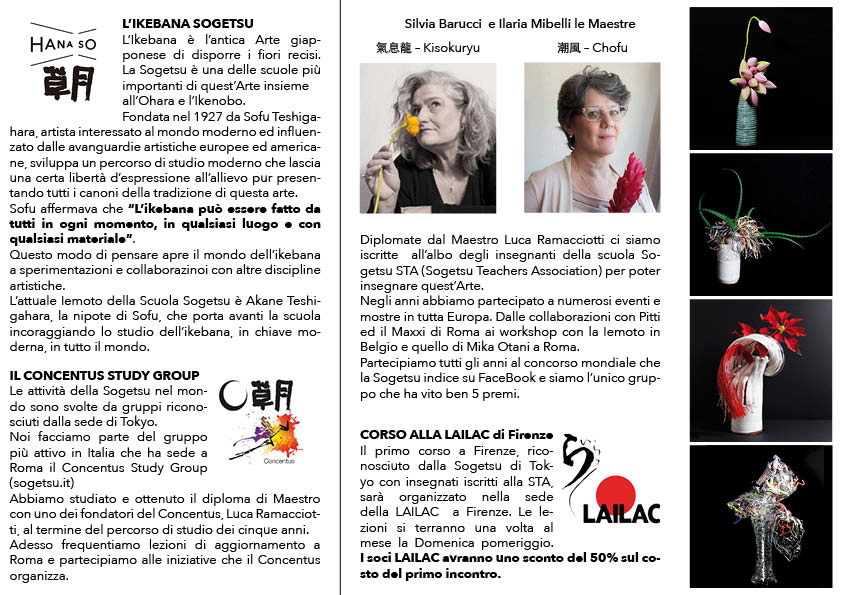 RICOMINCIAMO A GIOCARE A SHOGI! LEZIONI GRATUITE I ONLINE